The Art of War

For this week's update, we would like to share a sneak peek into the visual style of the art that will be featured in the Wing Commander Saga manual. These blueprints were prepared by our junior member Flanker and are designed to have a crisp, clean, technical appearance, much as you would expect to find in a Jane's manual, while also having a slight hint of World War 2 artwork in homage to the historical time period upon which Wing Commander is based. Check out the sketches below! 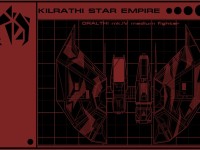 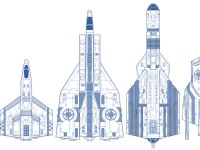 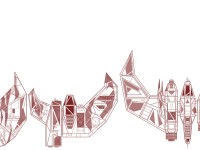 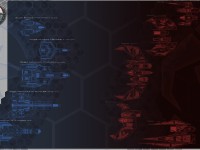 Here's our latest all-important shameless plug. You can now follow Saga on Twitter at http://twitter.com/admiraltolwyn. We are using our feed to provide quick updates on the work Saga's team is doing. Our tweets will highlight official announcements and will pointing out items of particular relevance to the project's progress.

At any rate, tweet us if you have anything important to say. Even if you don't, please tweet us, we need love. ;) If you have any questions, just add a comment below. 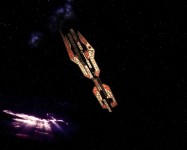 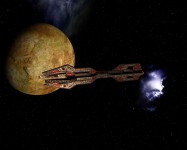 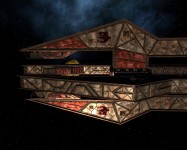 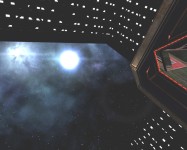 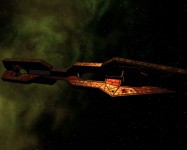 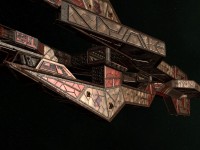 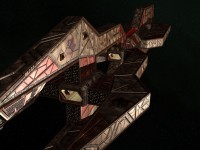 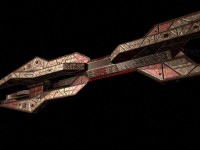 Be a part of creating Wing Commander Saga!

In an attempt to represent the scale and drama of the Terran Kilrathi conflict, Wing Commander Saga will feature a huge cast of characters.

For the sheer number of pilots you will interact with when you play Saga, we need to have at least 50 generic pilots, each of which will have a unique voice and personalized lines. We want these lines to be varied and individual, so we have decided to open up a way for us to tap into your many talents to help us create this part of Saga.

Each generic pilot has a set of lines they need to speak. The general theme of each line can be found here. We would invite all of you who wish to write up lines that fit each of these categories. You can submit as many sets of these generic lines as you can.

Feel free to write variations on the theme and to be creative, so long as you do not stray so far from the theme that it becomes confusing.

If we end up using your lines, you will be included in the credits for Wing Commander Saga. So, let the creative juices roll and send us your submissions!

Part of our development work lately has focused on code changes that will allow us to offer new and improved feature. For this poll, we would like to know which new feature you are looking forward to the most.

Interview on the Red Carpet

In a sensational move, guys from Firebrand Radio have somehow managed to secure exclusive access for a lengthy chinwag with our very own Keldor, to chat about all things regarding Wing Commander Saga. An mp3 of the interview is available for free on the FB Radio website! The full version of the chitchat should be ready in a couple of weeks, so stay tuned!

As for our esteemed leader (in other words 'me'), he was sadly unavailable for the interview, as he was holed up at Saga HQ, rumoured to be coming up with proof as to why Michael Schumacher deserves a drive in 2010. 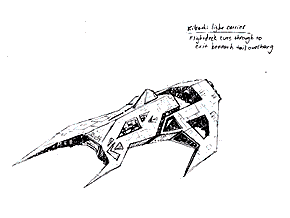 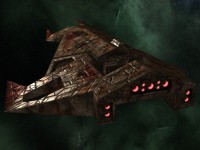 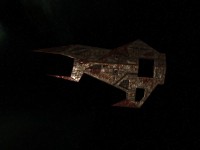 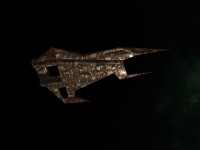 Welcome to the latest news update. This week, we're taking a look at game design methodology.

On the game design front, we're adhering to the philosophical ideals we established in Prologue - if it isn't fun, it's getting cut. This sounds like a pretty obvious methodology, but trust me, as we learned in Prologue, it's not as cut and dried as it seems. A lot of features get momentum behind them, and the more momentum they get, the harder it becomes to cut them. In the end, though, you have to do what's best for the game, even if it means cutting out your favorite feature which is always painful to do.

Still, I love this time of the project. We're making steady progress, but we're still exploring ideas. Best of all, we're still incredibly flexible, which is going to be critical in the next couple of months as we start getting feedback from our testers. Honestly, that's one of the things I'm most excited about. We want to make the game you all want to play; after all, we're making it for you. 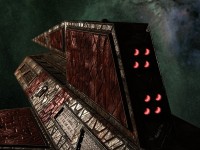 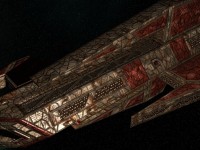 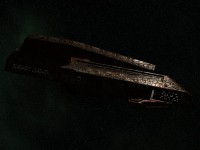 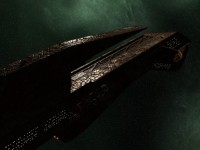 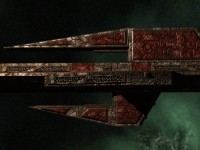 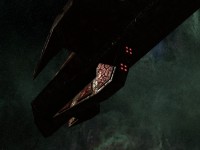 It's been a while since our last status update, but that doesn't mean that nothing has been going on. In fact we've been working very hard and I think it's about time we brought you up to date with all the changes that have been added to the engine recently.

As most of you know, we are using the FS2 Open engine. Unfortunately, The current official version of FS2 Open (3.6.10) doesn't have all the features that Saga requires. For this reason it seems very likely that we'll be waiting until the 3.6.11 build is out before releasing Saga. This isn't really a problem, since it seems that official release of FS Open will be released in a few months time.

FS Open 3.1.1 will allow for the following features: