The Tallahassee-class is a powerful heavy cruiser that can take and dish out considerable amounts of punishment. Its “brute force” concept of firepower is centered about a keel-mounted Mk III Plasma Cannon and multiple batteries of Anti-Matter Guns and missile tubes.  They also can deploy a small detachment of fighters and utility craft for independent flight operations. As invaluable fire-support for fleet operations and orbital bombardments, these cruisers are warships that any Admiral wouldn’t mind having more of. 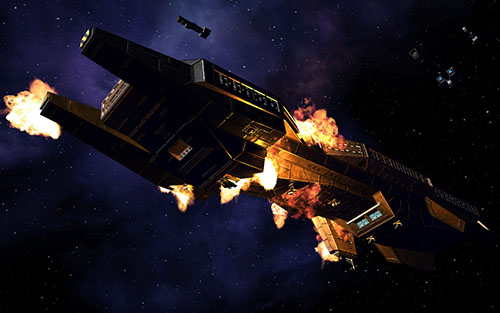 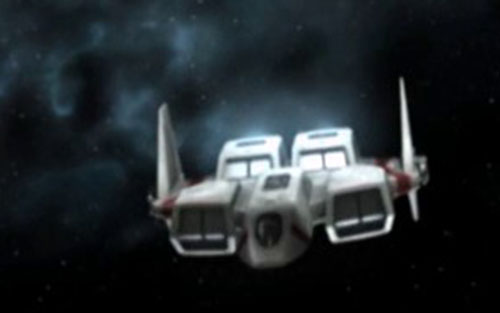 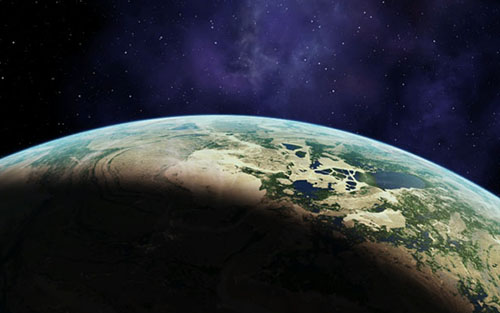 The reception for Wing Commander Saga has been enthusiastic. We experienced about 50,000 downloads in the first 24 hours after the release of the game. Check out what some of the reviewers have to say about The Darkest Dawn. Learn more