Campaign With a Twist

People are wondering how the Saga campaign is going to act. Well, here it is without giving much away.

The Prologue includes 5 missions. It's 50% instruction training and 50% combat related to the main plot. The reason why it's not a full-blown fight campaign is because many people will not be familiar with the FS2 controls. That's why this prologue's main purpose is to get everyone up to speed.

You are shifted through several squadrons throughout "The Darkest Dawn" campaign, which consists of 50 missions. Each squadron flies a different fighter (and only that fighter type). Each squadron has their own wingmen and a squad leader. During missions you fly with these wingmen, and the squad leader too if he's on rotation to fly a combat mission. There is a Wing Commander in charge of the air wing, and on occassions you'll fly among him in combat. 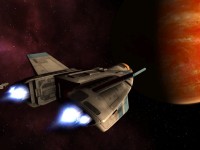 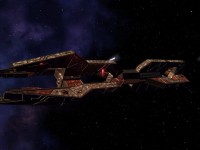 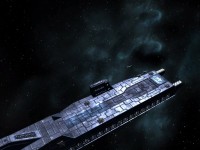 Just as Wing Commander, you fly patrols in elements of two fighters. If you are sent in a mission fully knowing there is going to be a stiff enemy presence, you go in flights of four. In more than one case, you fly as an integrated part of a strike team.

You will start off flying the Hellcat, then the Arrow, then Thunderbolt, then Longbow. You'll fly the Excalibur last. Due to the set FS2 engine programming there's not much we can do in terms of branching

Expect cameos from several notorious Kilrathi Aces of that period. We can't say which for now, but I will say that we made damn sure not to contradict the timeline, events and systems the Victory participated in during the official path seen in the WC3 novel. 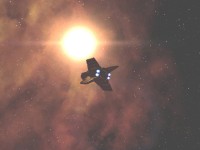 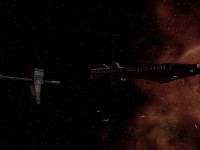 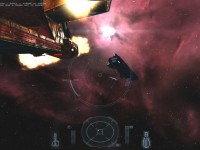 Your carrier is the TCS Hermes. It fights in the forefront of virtually every operation of the Vega Sector Fleet, whether it is losing or winning. Some operations were mentioned in the WC3 guide, novel, and game. 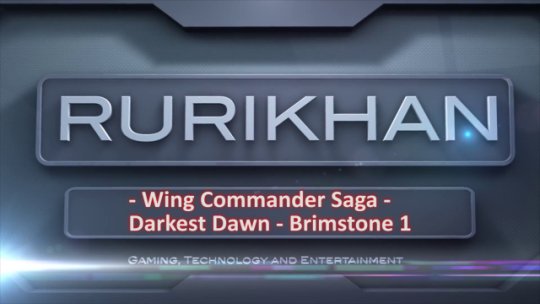