We're almost there! The beta testing has been a long process for the testers and for the team but we can all see the end of this very long road. With ten years of development behind some of the team members this is an incredible project coming to fruition.

I have described in earlier reports that the beta testers have not had access to the entire campaign but rather we have tested the missions in the same order that players will experience when the project is complete. After 15 beta versions we have now arrived at a content complete beta test and testers are working hard beta testing the final missions. 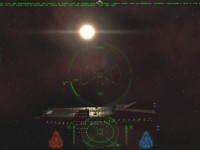 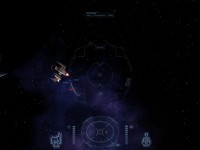 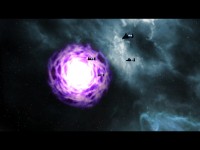 I've talked about before how the scale of the missions in WC Saga has a huge amount of variation. You can expect small skirmishes with a half dozen spacecraft at once or huge engagements with over a hundred spacecraft in combat at once. Keeping the player relevant in the melee is important. So is making sure that the battle plays out the way it should, provided the player is doing their job correctly.

So we've been testing dozens of times to ensure that everything works the way it should. With large scal battles the complexity and potential for errors to appear increases so testers are making sure that these final missions live up to expectations.

Here's just a few of the bugs that we've been able to identify and eliminate: 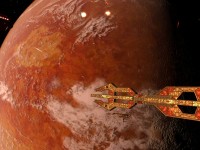 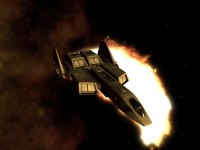 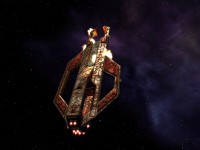 There is a definite buzz and a sense that something special is really starting to come together as we test the final missions of the campaign where the story comes to its epic conclusion. More missions are green lit and problems are found and solved.

It takes many years of serious work and commitment to get to this point and there will be more time and serious work to come. I think it will be all worth it. Stay tuned for more updates in the near future!