Earlier this week, we announced on Twitter that a new teaser will be released very soon, which happens to be today. So, without further ado, we are happy to present to you the latest Wing Commander Saga Teaser.

It is a time of desperation and despair. Still reeling from the ghastly toll of the Battle of Terra, humanity finds itself pushed closer and closer to the brink of extinction at the hands and claws of the savage Kilrathi Empire. The Confederation is trapped in a seemingly endless cycle of defeats, and hope is slipping away. Already, the Kilrathi are making their final preparations to finish off humanity once and for all.

In this setting, human drama is at its most extreme intensity. Hope, fear, desperation, courage, camaraderie, and loss are part of the daily struggle for the people who refuse to stop fighting, even in the face of seemingly inevitable defeat. This is humanity's greatest struggle, its defining moment. This is the Wing Commander Saga. 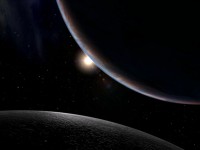 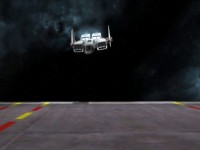 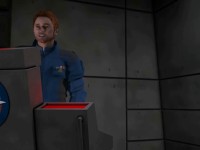 The teaser has been embedded for your viewing pleasure. While it does not depict an explicit moment in the Wing Commander Saga's story, we believe that it captures its tone. The teaser lasts for about thirty seconds and gives you a glimpse of our CGI animations. Click here, watch, and enjoy! There is more to come soon.