This week, the Saga team would like to show off another ship: the Confed light cruiser. This vessel is meant to fill in the gaps of the Confed Fleet as well as to show a conceptual design that’s been mentioned in the various novels.

This ship is intended to be the same class of Kilrathi War-era light cruisers that were sold off by the Confederation to the Landerich during the False Colors novel. Such fans would remember some of the vessels as the FRLS Themistocles (ex-TCS Andromache) and the FRLS Xenophon. 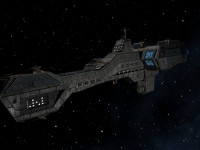 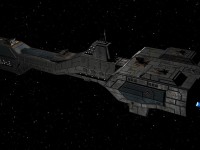 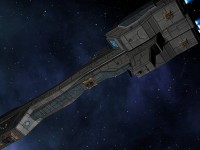 This Terran light cruiser is a medium-weight, fast warship that is well-adapt either as a carrier escort, convoy raider, or flotilla leader. It lacks the heavy cruiser’s keel-mounted plasma cannon and heavy protection in exchange for faster speed and greater acceleration, but its anti-matter guns and missile tubes make it a formidable strike platform. Savannah-class cruisers blend a dangerous combination of firepower and speed, it can outrun anything it can’t outgun and can outgun anything it can’t outrun. 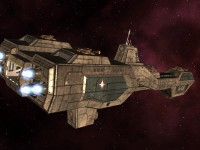 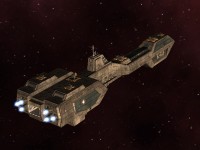 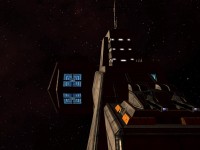 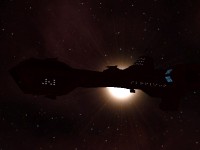 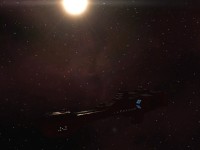