For this update, the Saga team is proud to show the final version of the Terran heavy cruiser. The Tallahassee-class is a vessel that has been a staple in the Wing Commander games and a fan favorite. We see one such vessel, the TCS Ajax, serve as an escort for the TCS Victory in Wing Commander 3. One of the staff’s favorite moments during WC3 was when the Ajax fought and destroyed a Kilrathi heavy cruiser in a ship-to-ship battle.

Our fans who played the Prologue would remember the cruisers Juneau and Dover during the last campaign mission. These two cruisers would be featured in the introduction of the False Colors novel.

In Wing Commander 4, we see other ships of the class in service with Fleets of both the Terran Confederation and the Union of Border Worlds

The Terran heavy cruiser is a powerful vessel that can take and dish out considerable amounts of punishment. Its “brute force” concept of firepower is centered about a keel-mounted Mk III Plasma Cannon and several batteries of Anti-Matter Guns and missile tubes. They also can deploy a small detachment of fighters and utility craft from their hangar bay for independent flight operations. As invaluable fire-support for fleet operations and orbital bombardments, Tallahassee-class cruisers are warships that any Admiral wouldn’t mind having more of. 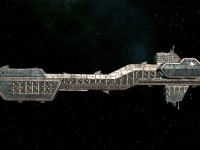 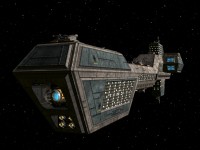 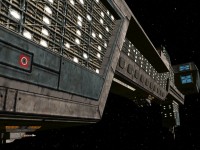 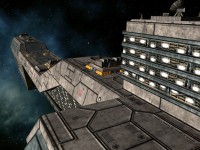 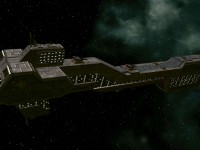 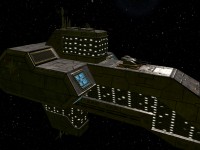 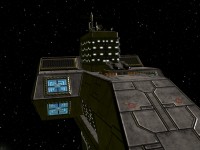 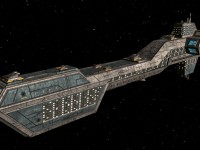