For this week's update, the WC Saga team would like to highlight our WC4 mission branching demo. Mission branching will be a part of the WC Saga main campaign. In order to test this function, Tolwyn has put together a few test missions that loosely remake the first few missions of Wing Commander 4! You can follow either the Confed or the Border Worlds paths, and several new models are included in the release, like the Banshee, Avenger, Vindicator, Bearcat, Dragon, and the Intrepid herself. Check it out here. 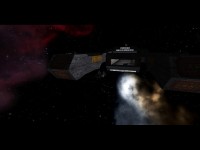 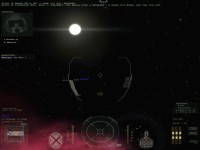 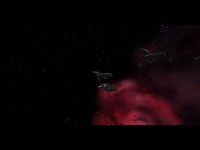 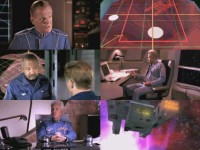