For today's update we would like to showcase our final version of the Kilrathi Paktahn bomber. The Kilrathi Paktahn is similar to the Confederation Longbow by virtue of its torpedo attack capabilities. With multiple missile hardpoints and an impressive array of guns, this bomber can engage several fighters at once during a single run. With its six torpedo hardpoints, Paktahns are a Terran capship's worst nightmare. Its heavy armor and auxiliary guns make it dangerous to attacking fighters. Terran intelligence reports that Paktahns most often fly with Dralthi IV or Darket escorts. 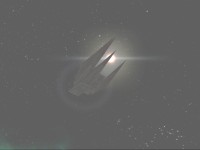 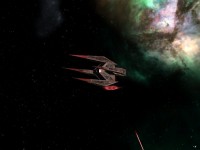 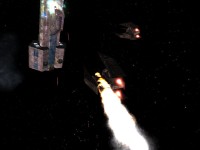 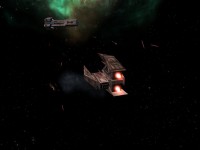