For this week’s update, the Wing Commander Saga team would like to give you a sneak preview of the Longbow cockpit. Although cockpits weren’t included in the prologue campaign, they will be available in the upcoming full release. We have tried to stay as faithful as possible to the original cockpit designs, as seen in Wing Commander 3. In fact, some upcoming code changes in the SCP engine will allow us to do a few things with cockpits that we didn’t think were possible until now… but you’ll have to wait until later to hear more about that. Check out the Longbow cockpit below: 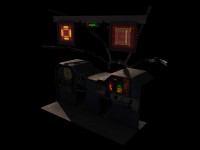 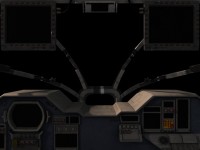 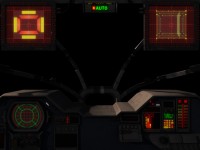